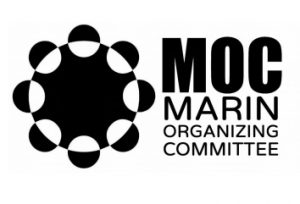 Marin Lutheran is proud to be an active member of the Marin Organizing Committee.  We hope you’ll join us on October 27th to:


MOC, as a local affiliate of the Industrial Areas Foundation (IAF), the nation’s oldest and largest organizing network, operates on the model that a healthy democracy requires the active participation of ordinary citizens. Each one of us alone might not be able change how things are done here, but together, through organizing, we have a seat at decision-making tables.

Contact Pastor Tom or the church office for more information or to RSVP.

Visit www.bayareaiaf.org to get additional details about the work of the Marin Organizing Committee.


We look forward to seeing you there!