Together many members of our church help plan and oversee the ministries of different areas of church life at MLC. If you wish to talk to any of them, feel free to reach out to them on a Sunday morning or contact our church office. 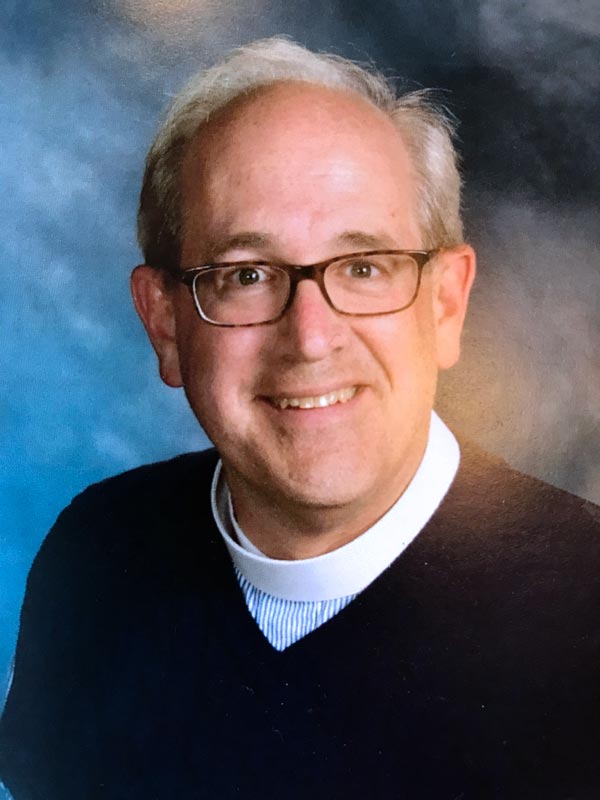 My journey to Marin Lutheran Church began years ago in the Midwest, South Bend, Indiana, to be exact.   I was born there, and moved progressively eastward with my parents, brother and two sisters.  After graduating from high school in the Pittsburgh, PA area I attended college at West Virginia Wesleyan.  Finishing with a degree in Religion and Business I went on to Yale University where I received a Masters in Divinity.  While in New Haven, CT I met Kathryn Gulbranson who was also studying to be a Lutheran Pastor.

After Yale, Kathryn and I did internship years.  We were married in the summer of 1988 and began serving congregations in February of 1990.  We both served three congregations in the Camden, New Jersey area.  From there Kathryn took a call to St. Paul’s in Teaneck and I served St. Matthew’s in Jersey City—both communities in Northern New Jersey.  In 2000 we were called as associate pastors to St. John’s in Sacramento, CA,  in June of 2005 we began serving Marin Lutheran Church and in December of 2016 I became sole pastor here.

Kathryn and I have three wonderful children: Hannah, Kristian and Nikolas.  Hannah and Kristian are college graduates beginning a career and Nik is in college. 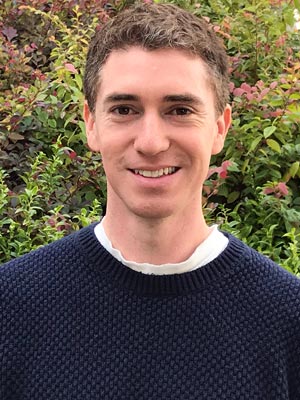 A native of Marin County, Andrei Gorchov has been deeply active in the Bay Area music scene for the past 30 years. Beginning his musical studies at age 8 on flute, he attended San Francisco State University where he earned a Bachelor of Music Degree in Flute Performance. As a flutist he has performed as a soloist and orchestral musician with the Marin Symphony, the San Francisco State Symphony, and the Marin Symphony and Oakland Symphony Youth Orchestras.  READ MORE 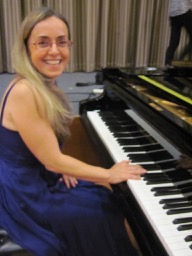 Laura Magnani is a native of Spoleto, Italy.  She holds a double Diploma in Piano and Voice, earned with honors at the Conservatory of Perugia, a DMA in piano performance at the “Academia Nazionale di Santa Cecilia” in Rome and a Master’s degree in Piano at the Conservatory of Perugia.  Since age 15 she’s been active as a performer, touring Europe, the USA & Canada as a soloist and in various chamber music ensembles, gaining the enthusiasm of her audiences and critic’s acclaim (the Italian newspaper “La Nazione” defined her “…a peppercorn full of talent”).  Laura said of Marin Lutheran Church:  “The spirit of community, the fresh and dynamic service, and the joy of the music were contagious.”  We are delighted to welcome her to MLC as our Principal Accompanist! 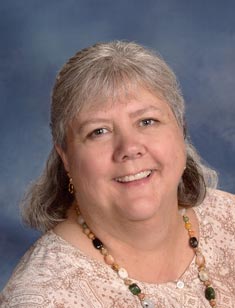 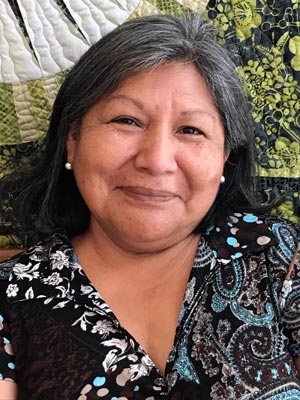 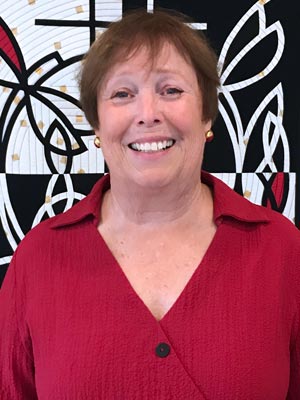 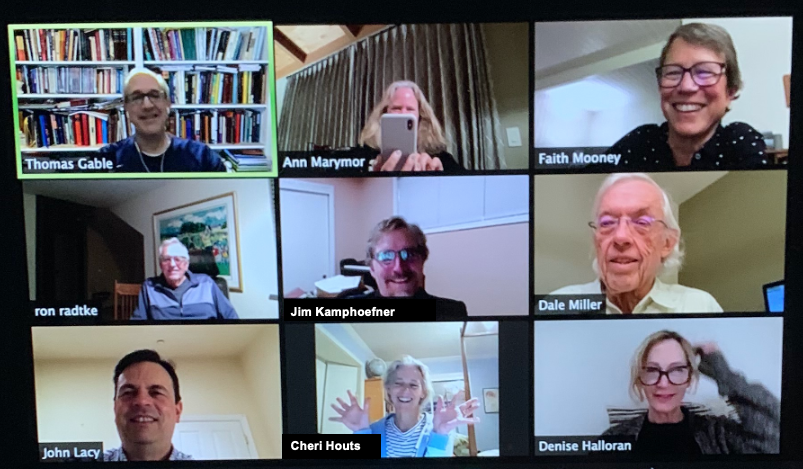 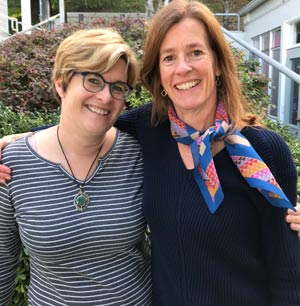 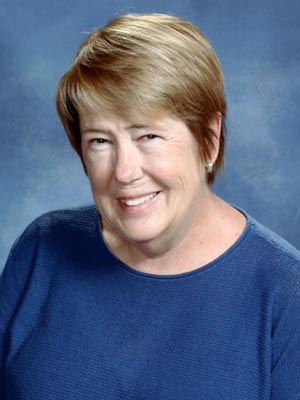 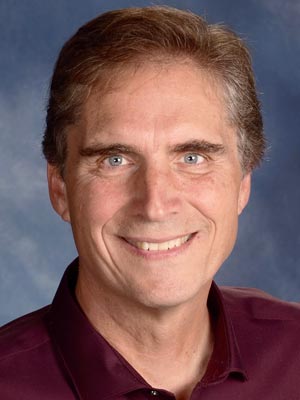 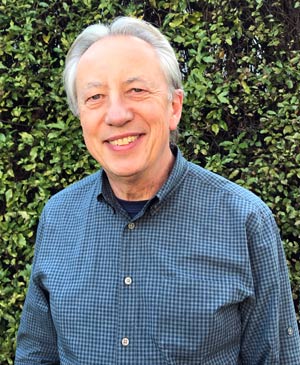 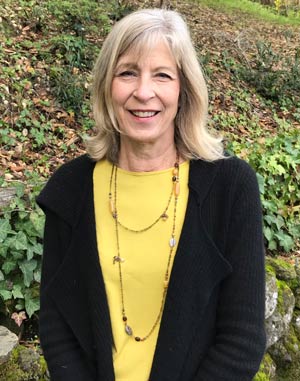 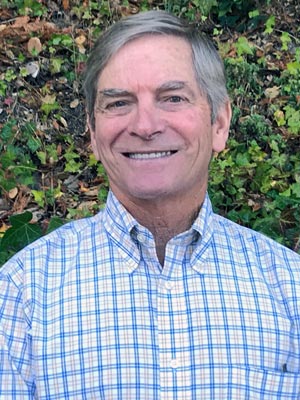 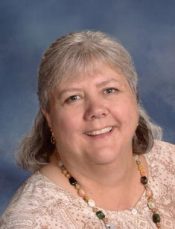 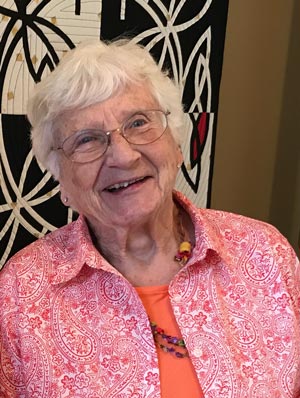